Nine months ago I made a Snoopy bunting for a friend’s little one’s 4th birthday. It was definitely a labor of love and took around 7 hours to make. Buntings do not usually take that long for me to make but since it was hand traced images, front and back as well as unique clouds sewn on the blue pennants, the time spent really added up.

First thing I did to get an idea of what I wanted to make, I hit up Pinterest. From there I showed my friend this Pin for inspiration. Her child was not a big fan of Charlie Brown so I nixed the black & yellow chevron print from my design but I still purchased the yellow just in case. Jo-Ann’s had a great 20% off the total price coupon in my mailer as well as other coupons. I estimated the materials would cost around $10 and it literally came out to $10.41! Pretty cool! 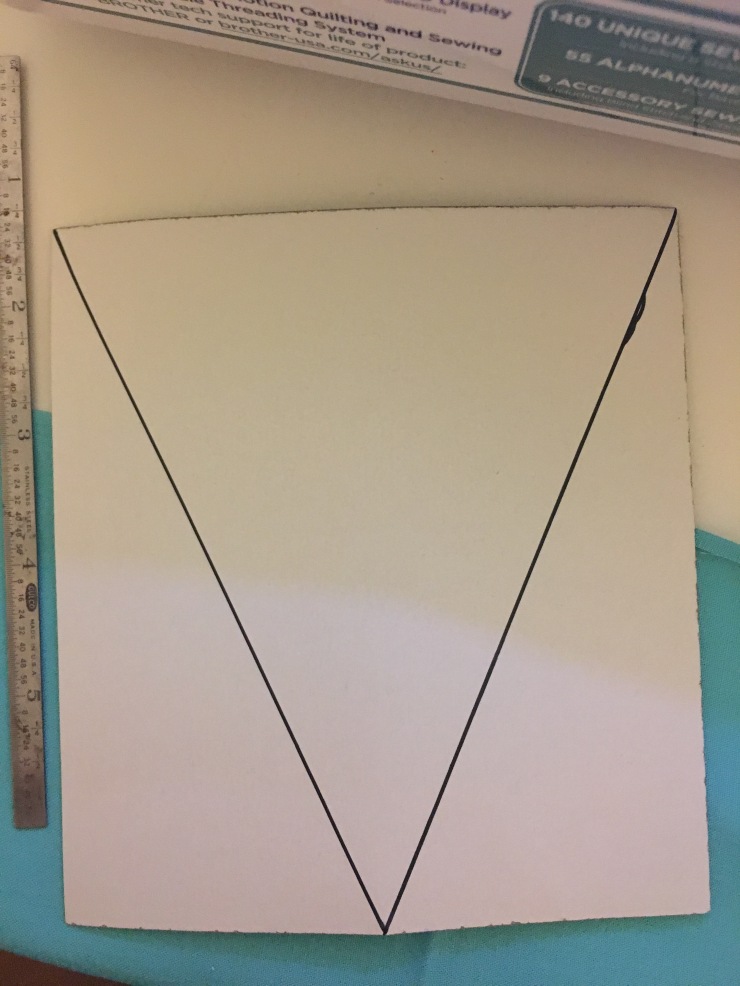 Since I had some extra ivory colored fabric from my Craftmas Swap project, I decided to use that to throw in some actual Snoopy pennants. After consulting some crafty friends we realized it was too Patriotic to just have Snoopy’s dog house, Snoopy, and blue sky/clouds and I needed to throw in some yellow Woodstock pennants. In the end I thought it looked super cute and I almost wanted to say, you can borrow the pennant. I’m glad I didn’t because she ended up stringing it across her daughter’s room & I loved the end result.

I think what took me so long on the project was that I underestimated how many pennants I needed to for 4 yards of bias tape so I had to start from scratch three times to make more pennants. First batch I made 5 of each color, second round I made 4 of each color & last round was just one of each color for a total of 40 pennants. 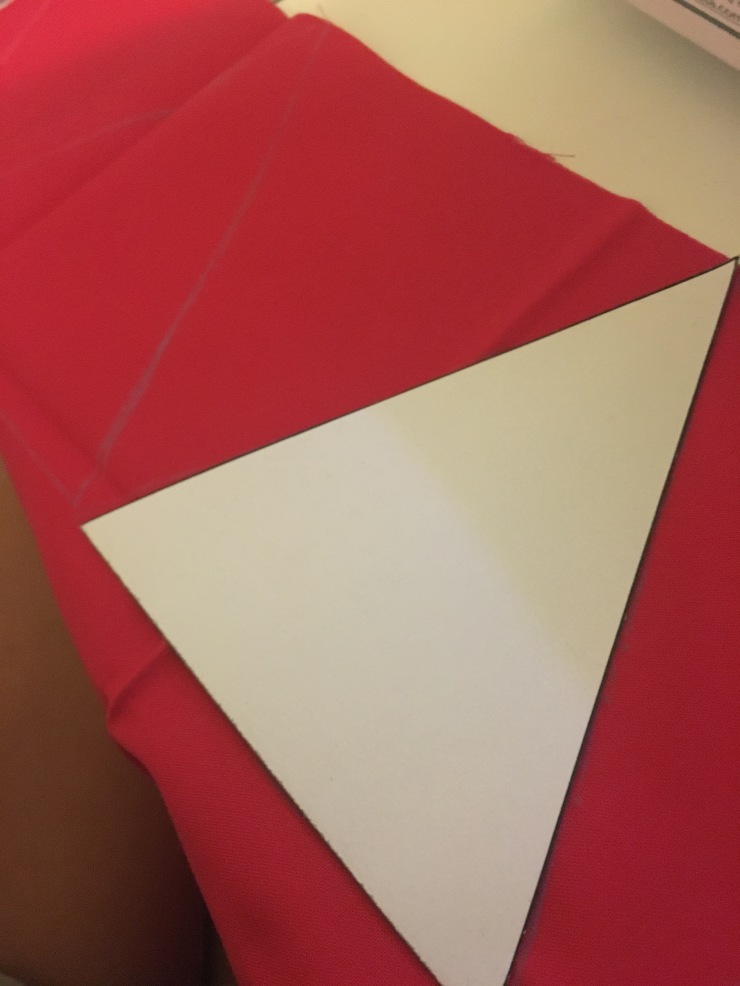 In addition to this I made three hand sized stuffed clouds from some super soft fuzzy felt & stuffed it with poly fill I had. The cloud shapes did not come out quite as defined as I would have liked, but next time around I would sew deeper Vs to create more Peanuts’ like clouds.